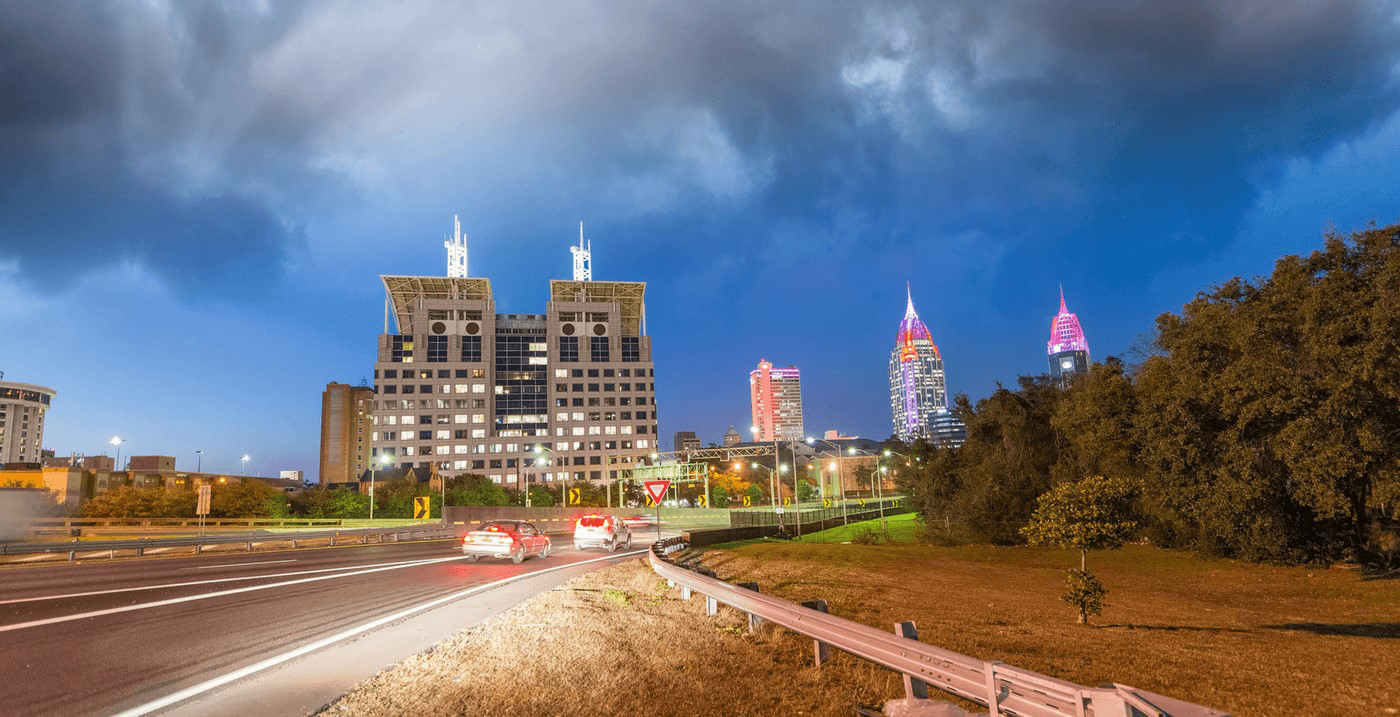 Chiropractor job salaries in Alabama vary from city to city with the highest paid locations being Huntsville and Madison whereas Georgiana is the lowest.

In a nutshell annual chiropractor salaries range from $134,903 to $113,697 which makes it an estimated $17-$37/ pay per hour’s work.
The figures are grand and this makes chiropractic a much sort after profession but what does it take for one to qualify as a chiropractor in the contemporary Alabamian cities?

How To qualify as a Chiropractor in Alabama

The top academic qualifications for all chiropractor jobs are: A high school diploma in courses like Physics, Mathematics, Biology, English and Social studies. Undergraduate degree which may either be a 2 year associate degree or a 4 year bachelor’s degree. Doctorate degree in Chiropractic from any of the 15 accredited Doctor of Chiropractic degree programs in the U.S which often takes a span of 4-5 years.

As of 2014, chiropractor jobs qualification and licensing in the U.S required that candidates also complete all undergraduate requirements which differ from state to state as mentioned in the Alabama State Board of Chiropractic Examiners.
The state of Alabama also requires that all individuals aspiring to join the profession and those practicing undertake yearly Continuing Education (CE) which is always due on 30th September. The entire course should take a maximum of 18 hours, 2 of which are reserved for the special Alabama Rules and Regulations topic. The topic involves an in depth drill on the state’s governing rules and regulations plus those that govern the profession’s ethics.

Who are the Alabama State Board of Chiropractic Examiners?

The Alabama State Board of Chiropractic Examiners is a licensing and regulatory board assigned with exclusive authority and power to issue, reinstate, revoke or restrain all licenses pertaining to chiropractic practice within the state.

Before you are issued with a license, practicing chiropractors must:

For intern, preceptor and extern programs, students or graduates who are not yet licensed within a period of 6 months may practice under license of D.C (Doctor of Chiropractic) with the board’s approval. In case of a licensed chiropractor traveling from Alabama to treat in a foreign country, he/she is required to seek the board’s approval first before travelling outside the state.

As mentioned earlier Continuing Education is a must with the requirements being 18 hours per fiscal year, 6 hours per year for Distance Credits and the initial licensure is requiring of sexual boundaries training plus other specific CE training. All state examinations are administered by National Board Examinations. For more information on conditions for reciprocity and special requirements for graduates from foreign countries (within U.S and outside U.S) one must contact the board.

In the state, all licensed and practising chiropractors are prohibited from administering or prescribing drugs, performing obstetrics and using radioactive material in treating their patients.