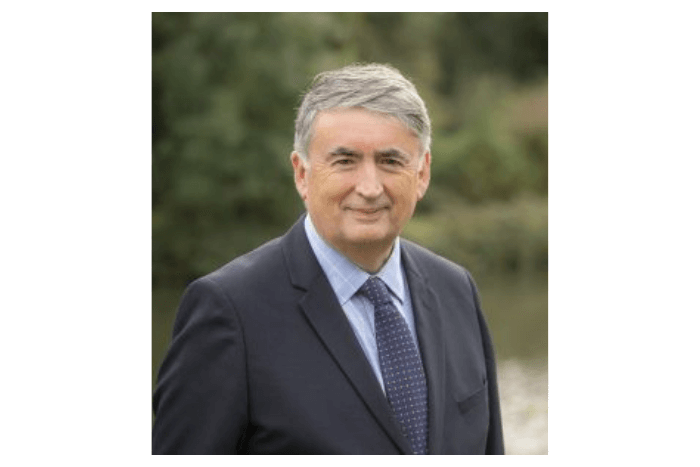 BCA CEO Tom Mullarkey MBE, BCA CEO for three and half years, announced his retirement today. Tom joined the BCA in April 2019 and is credited with strengthening the Association’s finances whilst reducing members’ fees, supporting the Board in a governance review, leading the staff team delivery of a nationally recognised response to the Covid pandemic, and playing a key role in last year’s strategic repositioning project, putting patients at the heart of the profession.  More recently, Tom led the project to create the new BCA Patient Charter, which was announced earlier this month.

Catherine Quinn, BCA President said: “It will be a great loss to the BCA as Tom leaves after what seems like such a short but incredibly productive time.  We have come a long way, at breakneck speed, and Tom’s guidance and in-depth experience as a CEO has been instrumental in that. Of all the many accolades which our team has received in the last few years, gaining the Memcom ‘Professional Body of the Year’ Award last month, seems like a perfect note on which Tom can end his time with us.”

Tom Mullarkey said:  “I am immensely proud of the team and the way we have worked together to support our members through the most turbulent of times. We have a dedicated Board and excellent staff, and I would just like to thank Lisa King and Anne Barlow for their phenomenal fortitude and friendship through thick and thin. It is gratifying to have received so many messages of support for our work during the pandemic, and more recently, for our ground-breaking repositioning project, whose impact will be felt long into the future. Drafting the BCA Patient Charter was a particular pleasure for me and I could not have hoped for a more eloquent curtain call for my career, which has included over a quarter of a century of ‘hard yards’ as a CEO, than the one we received in September, by becoming the Memcom ‘Professional Body of the Year.’  I wish Catherine, the Board, the members, and the staff of BCA the very best for a bright and inspiring future.“

Tom lives in Cumbria and plans to sail more on the West coast of Scotland with his wife Sue, and to spend much more time with their grandchildren.