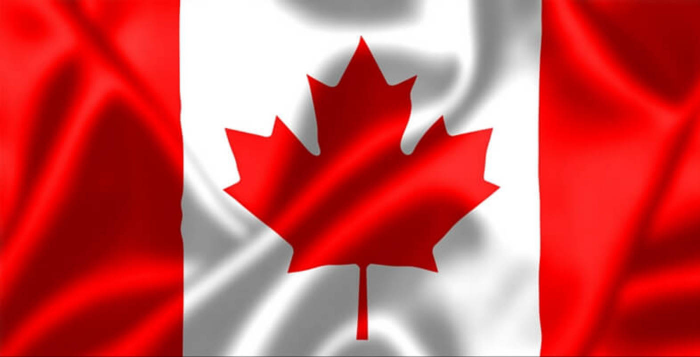 The ageing population and increased public awareness of health issues favours employment growth in all health-related professions. The demand for chiropractic care is also benefiting from the trend to seek solutions to replace traditional medical approaches, although chiropractic services must compete with other alternative therapies.

The fact that chiropractic care is covered by many private insurance plans promotes employment in this occupation. In addition, doctors in Quebec at the Commission de la santé et de la sécurité au travail (CSST) and theSociété de l'assurance automobile du Québec (SAAQ) send their patients to chiropractors as needed.

In 2002, the government passed legislation that changed slightly the fields of practice of the main health occupations. Under the legislation, the right of physiotherapists to perform spine and joint manipulations is now clearly stated. The loss of that exclusive right by chiropractors had certainly a downward impact on the demand for chiropractic services. However, the magnitude of the decline is impossible to quantify.

Along the same lines, in 2005, the Quebec Court of Appeal recognized the right of chiropractors to diagnose health problems which they are authorized to treat.

Over the past few years, the demand for chiropractic services does not seem to have kept up with the increase in the number of chiropractors in Canada. In fact, according to census data, the average annual income of full-time and full-year chiropractors decreased 6% between 1990 and 2005, while it rose by more than 40% in all occupations as a whole.

Each province also has a regulatory body, established in legislation, which is responsible for licensing practitioners, establishing standards of practice, and protecting the public interest.

All provinces require you to have completed the Canadian Chiropractic Examining Board (CCEB) clinical competency exam.

The Canadian CCEB conducts clinical competency exams for individuals seeking licensure to practice chiropractic in Canada. The CCEB is responsible for the development, delivery, and administration of three exams: