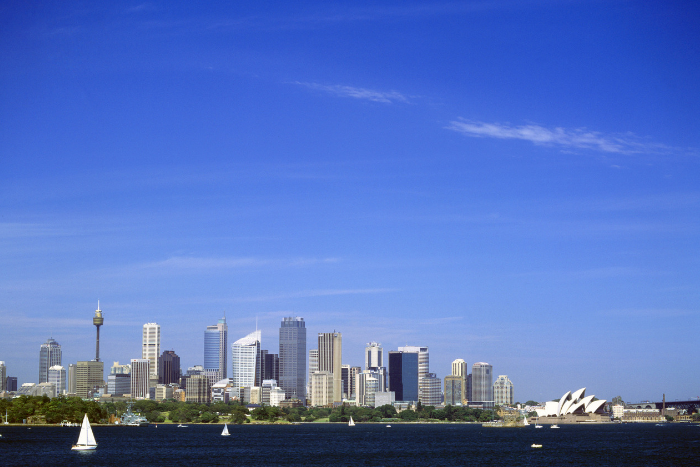 In my recent quest to investigate the ups and downs of practicing chiropractic around the world, it would be a shame to not put Australia on the list.

I know for Americans, the idea of spending a couple of weeks vacationing in Australia would be nothing short of a dream come true.  From the beaches, the food, kangaroos, touring Sydney, I have never heard of a bad trip to Australia (at least among my circle of friends). The tales of their journey to literally the other side of the world, have been nothing short of spectacular.

First we will investigate how chiropractic works in the land down under and then why Australia could be one of the coolest places to live.

Australia is the third most populated in the world with chiropractors.  First is the US and second is the UK and Australia is not backing down in terms of development and how they want to move the profession forward.

My recent interest in Australia peaked after my Alma Mater, Palmer College in Davenport IA, sent out their latest newsletter.  The big article in it was how Australia is completely moving towards evidence based chiropractic.  BJ Palmer who? Remember, Palmer College still has BJ’s mansion intact with all his collections and very peculiar knick knacks (hey at least the mummies in the basement have been donated to museums).  The entire town from street corners to parks seems to have some kind of homage or story related to the Palmers.

Side note: if you have never visited this campus you must put it on the to-do-list, it’s a trip.

Anyways, all this to say I am surprised that Palmer would do a feature piece on the evolution of chiropractic in Australia.  There was talk of taking the words “innate” completely out of the education along with the “philosophy” of chiropractic.  If your a die hard, old school chiropractor this might not be the country for you.  If your into science and research well this could be a great fit.

If that’s not enough reasons to get you excited about Australia,

Check out these top 10 reasons it’s listed as one of the top places in the world to live…. 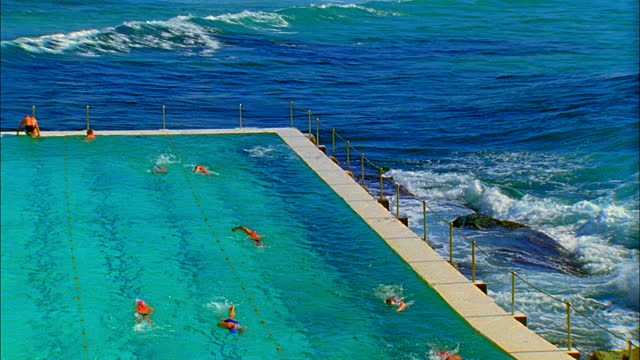