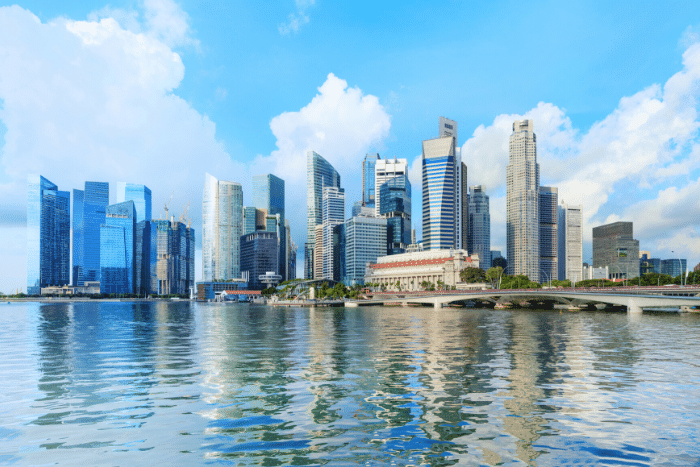 In my quest to discover where it would be interesting to live and work as a chiropractor, I just ran across Singapore. Have you ever thought about living or taking a chiropractic job there? After quite a bit of snooping around, I found that if you seek to evangelize the profession, have a proclivity for the rules and love steamy weather than this might be the city-island for you to work as a chiropractor.

Top Six Reasons to start a Chiropractic job in Singapore:

According to the Strait Times of Singapore “The latest Economic Intelligence Unit's (EIU) Global Livability Survey shows Singapore's overall rating has risen in a year, from 90.4 to 91.2 now, ranking it at No. 37 this year.  In the EIU survey, countries are assessed and assigned a score for more than 30 qualitative and quantitative factors across five broad categories: stability, healthcare, culture and environment, education, and infrastructure.”

Would you consider a chiropractic job in Singapore? Check out the resources below for more information.

For more resources and information:

The Ministry of Health:

The Alliance of Chiropractic: