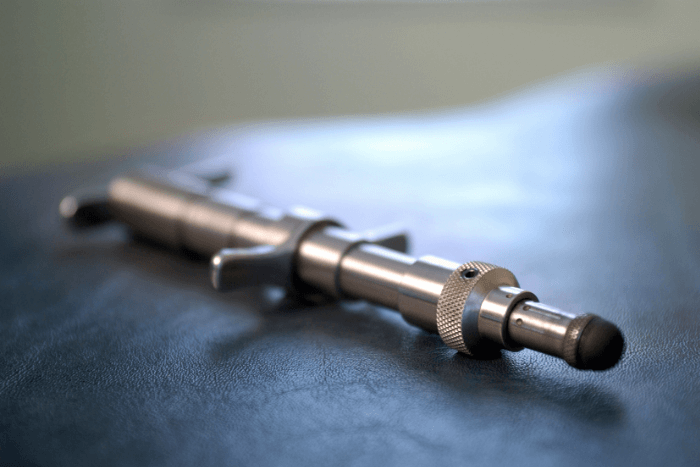 Over the weekend, I was at my annual Activator Methods seminar. I’ve been advanced rated since before I even graduated from Palmer.  It’s nice to go every year, get a refresher and learn about some of the new research they have had their hands in.  One of the advantages for the Activator technique is, is that the instrument delivers the same amount of thrust every time it’s fired.  That means setting up research/experiments can potentially be easier because the thrust is replicable.

The researchers wanted to see what would happen to rats who had their ovaries removed (mimicking the effects of a hysterectomy or menopause), the rats had already developed osteoporosis and the consequent effects of the Activator on their hind legs.

Here are my top 3 takeaways from this article:

How do you think research being published on non-musculoskeletal diseases will affect the chiropractic profession?

For more information or to read the article check out the link below:

“Impact of Chiropractic Manipulation on Bone and Skeletal muscle of Ovariectomized Rats.”