Epigenetics…Coming to a Scientist Near You 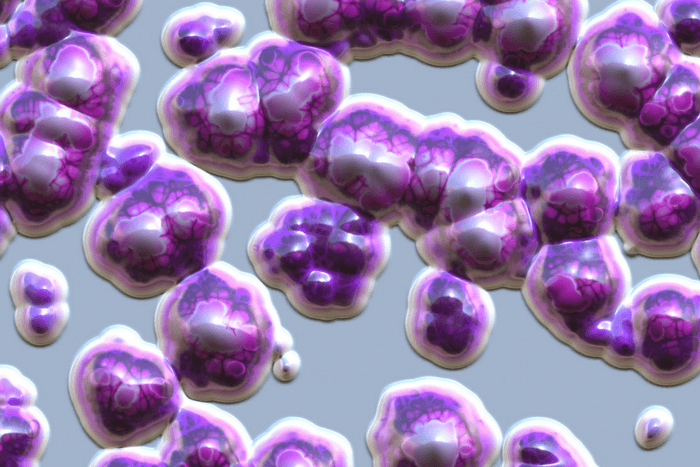 I distinctly remember sitting in my senior level biology class as an undergrad as this mysterious topic emerged.  Epigenetics! The emotion that could be provoked out of a student and/or a professor was always fascinating to me. The 21st century’s hocus pocus of microbiology.  Eight years ago, this subject was almost completely taboo.  You were either some kind of pot smoking hippie or a religious freak to even consider it possible that epigenetics may have some merit to it.  By the end of chiropractic school, the discussions were becoming a little less heated and I noticed a slight shift from epigenetics being totally ridiculous to the nuanced possibility of us being in control of our genetic destiny. With all that being said, I could not resist an entire book filled with epigenetic ideas!

The idea of epigenetics is a paradigm shift from traditional biology. Tradition says sperm meets egg and viola- that zygote’s genetic material is set in stone! The zygote now only needs to divide up its cells a zillion more times and in several years, the original genetic material turns into the adult it was destined to become.  Epigenetics says “not so fast.” What about all the variables that could interrupt, delay, or alter the growth of an individual from embryo through adulthood? Maternal health, delivery, childhood nutrition, environment, stress levels, abuse, not to mention one of the most controversial ideas being ancestral experiences, getting passed down through several generations. An easy example would be neglect or child abuse, and depending on the severity, it’s not uncommon for a child to be smaller in size than what was anticipated due to failure to thrive syndrome.  Epigenetics is looking at the idea that the stress from the abuse is causing adaptive changes in that child.  Adaptation happens at a much faster rate than evolution.

The book outlines six key areas of how to positively change your life.  The habits, in turn, increase longevity. It’s the power of the good habits, which can alter gene expression, thus creating small adaptations in the body.  Over time, with proper function at all levels of the body, a person is able to experience optimal health.

Pretty interesting, huh? Read the chapters for yourself to find out more.

The last section of the book is about how lifestyle choices and how epigenetics play a role in a myriad of diseases from Alzheimer’s, depression, diabetes, obesity, sleep disorders, Crohn’s, thyroid issues, and so many more diseases (the majority of diseases that plague Western societies).  The author’s idea is that most of these are more likely to be lifestyle diseases as opposed to pre-destined diseases.

My favorite part of the book touches on the “wisdom of the body,” and that even our cells have some kind of awareness to them.  I found that particularly fascinating, especially after going to chiropractic school.  BJ Palmer talked about the ‘Innate’ or ‘innate intelligence’ almost 100 years ago.  In the years to come, I’m curious to see how science will view chiropractic’s role in epigenetics.  We have the ability to reduce inflammation, acute and chronic pain, improve sleep quality, and witness some unique emotional experiences on an adjusting table. I know a lot of chiropractors (including myself) promote stress reduction, exercise, meditation and taking care of the “Three T’s”: thoughts, traumas and toxins. Our ability with adjustments to create almost immediate changes or adaptations in the body might just be our ticket to even more mainstream acceptance.

I think we keep pressing on and, as science starts to catch up with what our founding fathers knew a century ago, we will hopefully be seen as an essential part of health and longevity. We will become a patient’s first choice, not their last.