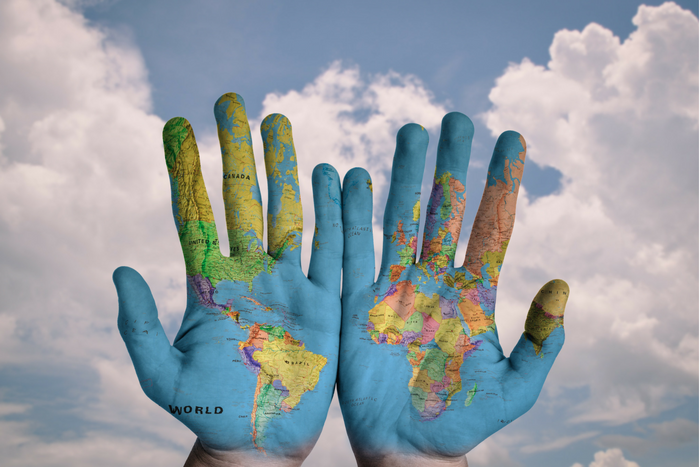 In the last blog, the discussion was about how countries around the world view chiropractic. If you currently live in the states, UK, Canada or Australia chiropractic is clearly defined and regulated.  This is not the case in many countries.  I commandeered the legend below from Part 1 of this blog series to catch us all up to speed.  Below the legend describes countries from “a-d” in how chiropractic is viewed according to that countries government and/or regulating health care overlords.  Please review the chart below (especially if there is a specific country you are interested in) and then following the chart the discussion will lead into what the fancy legend is actually talking about.

So now what exactly is the legend talking about?

There are at least 35 countries that have gone through legislation defining exactly what chiropractic means and how it can be practiced.  Through that process that also encompasses scope of practice, what sort of training/education a person needs to be qualified and so forth.  “Full legal status” also can back a DC with access to malpractice insurance and possibly being covered under insurance companies and/or recognized by universal/single payer and/or socialized health care systems.

The laws can change quickly so it’s important to check back periodically and see what your country of interest is up too.

I remember when I was a student at Palmer (in the US), the school was recommending that all entering students have a bachelor’s degree and then take all four sets of boards plus the PT section because in the future most states would be moving towards those requirements.  Sure enough, six years later I have been looking at possibly relocating from Ohio to Florida and Florida licensure wants a 4 years degree before Chiropractic College plus passing all sets of boards.  Hurray for listening when I was in school!

As we move down the list, the licensing portion will continue to get sketchier.  “Somewhat legal” means a country does recognize the chiropractic diploma, which entitles a person to practice chiropractic however it can also be used for natural healers, drugless practitioners, physical therapists and/or massage therapists.

This one now gets really tricky. The country does not recognize chiropractic however there are also no laws to prevent you from practicing. The exception would be countries that are still part of the Commonwealth which have a “common law” that does make it legal to practice chiropractic in those countries.

Side note: In case you were like me and couldn’t remember what Commonwealth meant, this is what Google had to say about it:

“Commonwealth—is a voluntary association or confederation of 52 independent sovereign states, most of which were once part of the British Empire.”

Thanks google.com…always appreciate your wealth of knowledge.

Back to somewhat illegal, you still may need a work visa or possible citizenship to practice chiropractic in this type of country.  The easiest way to potentially skirt around this issue would be to work for another DC.  To run your practice as foreigner may prove to be very difficult.

All leave this one up to you and your best judgement…

Chiropractic is generally completely illegal and in most cases only MDs are allowed to treat patients for any conditions.  In some Eastern Europe countries some MD’s have converted over to a DC and then limit their scope of practice to just chiropractic.

And in some cases, the government can prosecute you for practicing without a license. This certainly is not a new concept (the MD vs DC fight continues to rage in the US even after chiropractic is a portal of entry healthcare profession) but that doesn’t mean in the future the laws will stay that way.

The moral of the story is, before you up and move to a foreign country always check with the governing bodies to see where chiropractic is legislatively.  For more insight, google.com is an easy resource to figure out what the chiropractic board is (if they have one) for that country.