Patriot or Trend Setter? Know the laws Before Leaving Your Country 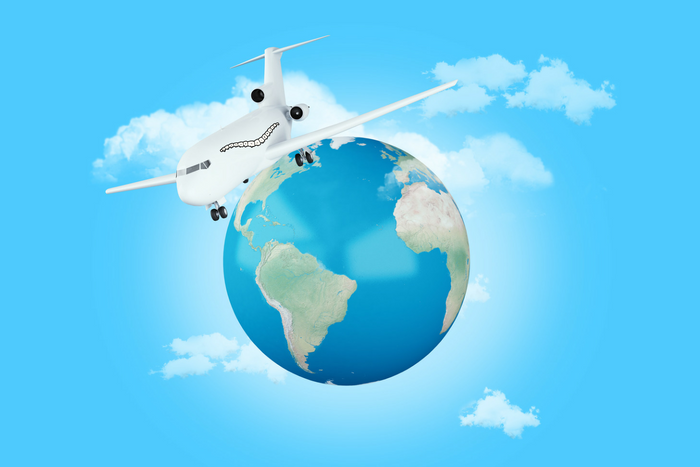 I think there comes a point in everyone’s life where we are open to the possibility of leaving behind the familiar and ushering in the different aspects of a new country, customs and maybe new language.  Opening your eyes to a unique landscape filled with people who have musculoskeletal complaints common to all humans and unusual afflictions that many of us have only read about in textbooks.  When I was in chiropractic school, I was fortunate enough to do a clinic abroad trip in one of my final trimesters to Brazil.  It was a beautiful country with amazing food, lush forests and the patients I saw, have no doubt helped shape me into the doctor I am today.  The cases my classmates and I witnessed were not for the faint of heart.  Before you pack your bags, check out to the list below to see where your favorite country is on the chiropractic issue.

The likelihood that your reading this, has me to assume that you are probably living in and/or practicing in one of the “big three’s.” I’m not talking religion here.  The top three countries with practicing chiropractors as of 2015 were; US 65,000, Canada 8,300 and Australia 4,845. I would also like to mention the UK is a very close fourth with 3,013. These countries see chiropractic as totally legal with legal rights protecting doctors (yah for malpractice insurance), coverage under insurance companies and the majority if not all of the population at least have heard of chiropractic. The amount of chiropractors continues to grow as more colleges pop up in different countries, governments recognizing chiropractic as legit and as risk takers like you take the plunge to bring chiropractic to some of these remote (and not so remote) countries.

According to the wfc.org, besides the countries mentioned above, here is the rest of the list of the top countries where chiropractic is currently being utilized and recognized by governments:

Now, I think it’s a safe bet to assume that just because you are legally allowed to practice in the above countries doesn’t mean the citizens of those countries won’t need some educating on the benefits and mechanics of chiropractic.  Heck, I can only speak on behalf of Americans most of my patients need to be re-educated from the clutches of traditional medicine and big Pharma anyways…on that note the difference now is, you have the difficult task of trying to do that in a foreign language.  I was talking with a fellow colleague who has been interested in practicing in Italy for years.  He heard that many practices would furnish a translator until the new doctor has a better grasp of the language.  The translators we had in Brazil were a lifesaver!

If none of the above countries are of interest than take a look at a more comprehensive list.  Below is a list taken directly from the wfc.org.  If you want even more details please feel free to go to them directly.