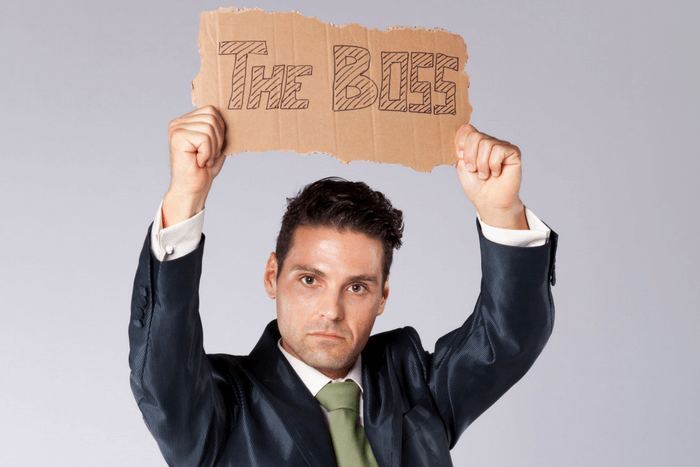 (Your Future Self Will Thank You)


Whether you are fresh out chiropractic school or you have been in the workforce for a while, it is always good to be prepared when the time comes to go on a job hunt.  I thought after walking across the graduation stage, the hard part was over.  As it turns out, that would only be the beginning of a very difficult process.   Finding a position that works for both you and your future employer can be tricky business.  Using the tips below can help make the process a smooth one.

1.    Healthy Sense of Skepticism: Have you had previous associates?

Does the position look too good to be true? It very well might be.  This is the moment when it is better to ask the hard questions up front then to be stuck in a position that you can’t get out of (literally). In my scenario, I did not heed the warnings that came from other chiropractors around me.  I was associate number 5 in a relatively short period of time.  Imagine you just started dating someone and they had been married four times already, it may make sense to ask what happened in those relationships before you become #5.  In the same vein, knowing why the other associates no longer work there may provide clues into how your future boss operates.  If the boss won’t give you a straight answer, that might be your sign to keep on looking.

This question is huge!! It was by far the biggest issue I had when I decided I no longer wanted to work for my former employer.  Threats of legal action, deformation of character, and a whole lot of unneeded stress all came as a result of a super strict non-compete clause.  This is probably the biggest complaint (besides $$) I heard from my classmates too. You need to know the exact details before signing on the dotted line.  If the fecal matter hits the oscillating cooling device, you may not be able to practice in the current town you live in.

3.    Can I have my lawyer look at the contract first?

I know, I know, lawyers…what a pain.  Honestly, mine became my best friend throughout this process. My lawyer told me straight out that he had never seen a contract so “strict” with non-compete, salary, and future compensation (we will get to that). It may cost you a couple hundred bucks, Euros, or pounds in the beginning, but it will be worth every shilling in the end. Also, the fact that my future boss was annoyed that I would even suggest having an attorney take a look at the contract should have been another sign that this was not going to be a good fit.

You have to have the numbers clearly defined.  Do you get a base pay? What about commission? How many hours a week are you expected to work? Will there be times when the number of hours you work per week will fluctuate? Does the structure of your pay change over time? My contract laid out a base pay plan with with no extras for disability or health insurance and no money towards continuing education credits.  Plus, at the end of my first year of working, I would lose my entire salary and be solely on commission.  There was no extra money or separate marketing going to “my end of the business.” I was not the only one in my class to have such an offer presented to them.

5.    What are the future plans for this practice?

Before you sign on the line, be sure to ask about what the future of the practice looks like.  Does the doctor want to retire, and when? Does he want to sell the practice to you? If retirement isn’t on the horizon, is there an equity position available? How long before this opportunity is open to you? If you have no desire for an equity position, that’s cool but if you do, this can lead you down another road of broken promises- unless the path is clear from the beginning.