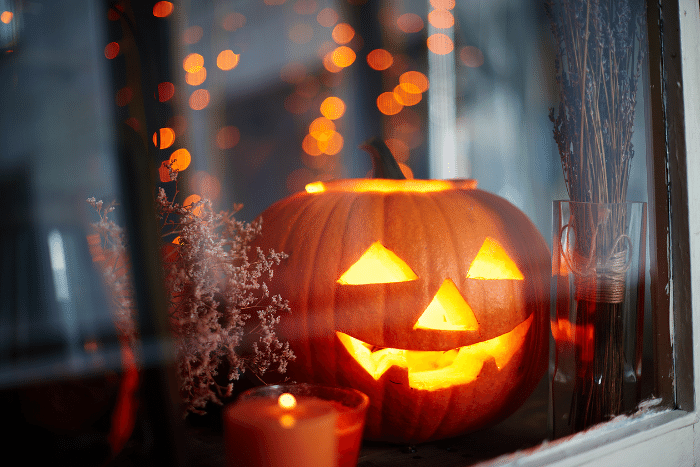 It's hard to believe that it’s October already. Is it just me, or has this been the longest & shortest year ever? Regardless, I’m glad we have all made it to one of my favorite months of the year (my birthday, my wedding) but it’s also our favorite profession’s month of recognition.

It’s hard to believe that DD Palmer gave that famous thwarp on the janitor’s upper thoracic region 125 years ago! The infamous first “adjustment” which helped improve the hearing of a man who had lost it 17 years prior when he felt something in his back “just go out.” As they say, the rest is history.
Two years later Palmer College of Cure or as its known now Palmer College of Chiropractic was founded. As an alumnus of the famed school, it’s a trip to take a tour of BJ’s old house and walk the halls. Despite the peculiarity of the Palmers, the perpetuating of chiropractic has certainly been a gift for many of us and our patients.

What’s chiropractic been up to all these years? How about a quick history tour…?

Less than a decade after DD Palmer gave the first adjustment, the prosecution of the profession began. Within 8 years of that adjustment, he was already facing fines in the hundreds of dollars (that was a lot of money back then) plus jail time. Within a few short years, the slogan, “Go to jail for chiropractic” was a popular phrase among those partaking in the fledgling profession. Over 15,000 new chiropractors were fined or jailed or both within those first few years. As we know, the prosecution from the medical doctors would continue to get worse with the two professions butting heads for almost the entirety of the 20th century. Not to mention when the AMA formed their “quackery” committee which continued to lead to more and more discontent and mistrust between chiropractic and western medicine.

It wouldn’t be until 1987, that the chiropractic profession took the AMA all the way to the supreme court. The court ruled, “following 11 years of legal action, a federal appellate court judge ruled that the AMA had engaged in a “lengthy, systematic, successful and unlawful boycott” designed to restrict cooperation between MDs and chiropractors in order to eliminate the profession of chiropractic as a competitor in the United States Healthcare system.” -chiro.org

Even through our tumultuous history, the profession was reshaping itself with different techniques emerging, research and science being done on the power of the adjustment and all of the amazing capabilities that the body can do when properly aligned.

I am big into using the Activator and just for that technique alone there are almost 30 research papers on the efficacy of the instrument.
I just read an article, explaining how a chiropractic adjustment alters the biochemistry of the body leading to endorphin release especially with serotonin and dopamine.
This month I even had the privilege to do a Facebook live segment with my county’s Sheriff’s office explaining how exercise and chiropractic can help reduce chronic pain & the reliance on heavy duty painkillers like opioids.

I think as more and more research continues to emerge, the profession works together to unite itself, chiropractic can have a very bright and promising future.