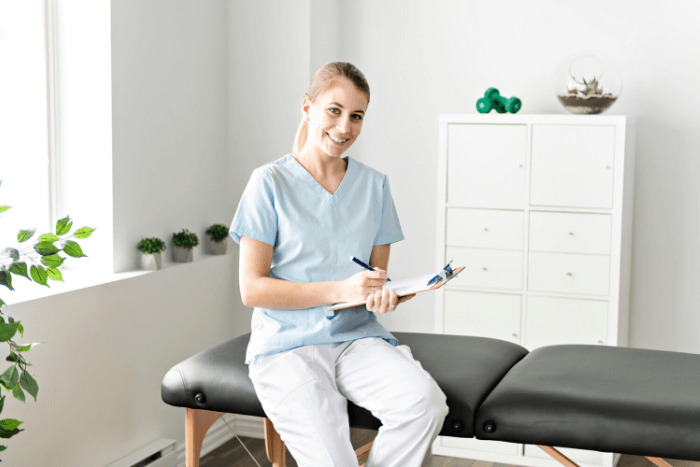 It’s that time of year again, (well at least for some of us) where it’s time for license renewal.  As I was pondering how to put this blog together, I did a little research to see the requirements for different states and different countries.  After about five minutes, my head started to spin and my eyes watered from all the variations.

For all the newbies who are about to graduate, this blog is for you.

As a youngin, me (we) have a tendency to think we know more than we do.  Especially when it comes to the old folks in our lives like parents and professors.  I graduated with my bachelors at 22 and my DC at 25 so looking back, I was certainly fresh faced and a bit idealistic. There was one thing I did do right though.  Keep on reading to find out more.

Even before I entered into chiropractic school, I was all about looking up the requirements.  I wanted to know what I needed to get in to school but also what I was going to need in the future.

The big debate at the time was about whether or not a DC was going to need a bachelors degree.  I was so hell bent on having as many titles as possible that this was a non-starter for me.  Of course I wanted the bachelors degree.  I discovered once I entered Palmer that was not the case for everyone.  Some of my classmates had elected to just do the minimum of three years (which is what you needed for Palmer at the time). The dilemma was, there was talk that many of the states were going to move to requiring DC’s to have a bachelors degree.

As it turns out, the State of Ohio (thats where I practice) did not require a bachelors degree in 2009 (when I graduated). In the summer of 2010, they moved to require the bachelors degree!

The other dilemma was also about how many sections of the boards we should take.  Palmer told us to take all of them (and try and pass them) before graduating, that also included the physiotherapy section. At the time, many states were not requiring the PT part.

Again, even since I have been out of school, states want all four sections of boards plus PT plus the bachelors degree.  If you were licensed in a state before all the changes, then they will grandfather you in.  However, if you want to move to a state with more stringent requirements than it’s back to the drawing board.

To sum it up…listen to the authorities for state licensing and in chiropractic schools.  If they say to get the maximum level of education and boards then do it. You never know what the future of chiropractic will look like and where you will want to live.

Once you decide that you have enough pedigree and know where you want to live (or possibly live in the future) the next step would be to start adding to the skill set.  For example, I am a big Activator fan. I had my advanced rating before I even graduated from chiropractic school.  In my mind, as a 25 year old what I didn’t have in clinical experience I could try and compensate with having more skills.  I just finished my first level Reiki training, I’m working on reflexology and eventually I would like to add acupuncture to my repertoire.  These might not be good fits for you, so find what is.

A person doesn’t even need to watch cable TV anymore to know what’s going on in the world with all of the social media sites.  Watching trending hashtags, what people are talking about, etc and you can see where people are going.  Western medicine seems to be falling out of favor (just a tad) which seems to be allowing for other healing modalities like chiropractic.